:
Back to blog
Security

Voltige instructor Richard Lavoie has been a tandem instructor since 1985. Here, he explains his vision of skydiving in terms of the equipment used.

Skydiving is an activity that involves risks, and this will always be the case. On the other hand, most daily activities also involve risks, but we adopt a behaviour, often without even realizing it, that minimizes these risks.

That’s why here at Voltige, we have decided to trust only Sigma United Parachute Technologies for all our tandem equipment, including canopies.

As the first tandem instructor examiner in the country, I can confirm today, after having seen many others before, that this system represents the cutting edge of tandem technology. It’s why I would never use another system, even if this meant staying on the ground.

In engineering, the word “Sigma” represents all the answers to a problem. That’s why we have decided to call our new tandem equipment SIGMA, because it represents everything we have learned throughout the 4 million tandem jumps that have been made with our equipment since 1984.

While all other tandem systems around the world still use a modified existing design, we at UPT have decided to start from scratch to draw and design equipment specifically for tandem. By combining the drogue bridal with the closing mechanism, we get a system that is much simpler and faster to pack, while eliminating potential errors common in other systems at this level.

These many innovations, unique to Sigma, make it impossible to have an out-of-sequence deployment, thus eliminating the first cause (30%) of fatalities in tandem since 1989. If one of the two activation handles (one on the right side and another on the left) is inadvertently snagged while in the aircraft or upon exit, there will be no unpleasant consequences, since the system is equipped with a security lock. In addition, because these handles are retractable, if they are pulled or snagged inadvertently, they immediately return to their original position, exactly where the instructor expects them to be.

Sigma is also the only tandem system in the world using the Skyhook. Once the main canopy is cut away, the “skyhook” allows the reserve canopy to be deployed 4 times faster. In a situation like this one, although it is infrequent, the instructor is never certain that the passenger will adopt a good body position. With this in mind, the “skyhook” responds so quickly that the position of the passenger or the instructor does not affect the opening of the reserve canopy, which takes place in 1.5 seconds and less than 80 feet of altitude loss, compared to a few hundred feet with other systems currently available on the market!

The Sigma tandem system represents a huge step forward in safety and comfort, ease of use, and maintenance. 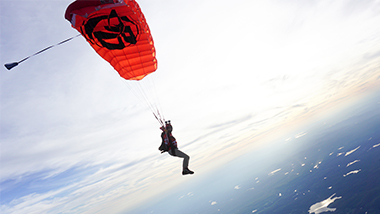 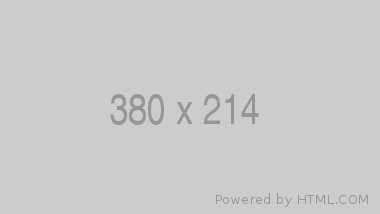 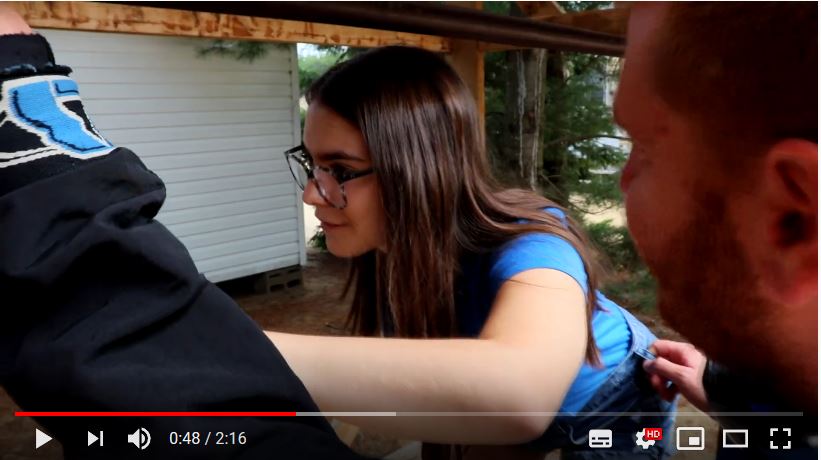 CHRONICLE #6
Publish on 28 August 2019 Read more
Frequently asked questions
FAQ
At what altitude will I jump and how long is the freefall?
Discover the answer!
Why choose
Voltige?
Rigorous maintenance of our equipment by qualified professionals.
Learn more with our
Training
PFF Training
Advanced Training